Robert Frank (born November 9, 1924), born in Zürich, Switzerland, is an important figure in American photography and film. His most notable work, the 1958 photographic book titled simply The Americans, was heavily influential in the post-war period, and earned Frank comparisons to a modern-day de Tocqueville for his fresh and skeptical outsider's view of American society. Frank later expanded into film and video and experimented with compositing and manipulating photographs.

He turned to photography, in part, as a means to escape the confines of his business-oriented family and home, and trained under a few photographers and graphic designers before he created his first hand-made book of photographs, 40 Fotos, in 1946. Frank emigrated to the United States in 1947, and secured a job in New York City as a fashion photographer for Harper's Bazaar. He soon left to travel in South America and Europe. He created another hand-made book of photographs that he shot in Peru, and returned to the U.S. in 1950. That year was momentous for Frank, who, after meeting Edward Steichen, participated in the group show 51 American Photographers at the Museum of Modern Art (MoMA); he also married fellow artist, Mary Lockspeiser, with whom he had two children, Andrea and Pablo.

With the aid of his major artistic influence, the photographer Walker Evans, Frank secured a grant from the John Simon Guggenheim Memorial Foundation in 1955 to travel across the United States and photograph its society at all strata. Cities he visited included Detroit and Dearborn, Michigan; Savannah, Georgia; Miami Beach and St. Petersburg, Florida; New Orleans, Louisiana; Houston, Texas; Los Angeles, California; Reno, Nevada; Salt Lake City, Utah; Butte, Montana; and Chicago, Illinois. He took his family along with him for part of his series of road trips over the next two years, during which time he took 28,000 shots. Only 83 of those were finally selected by him for publication in The Americans. Frank's journey was not without incident. While driving through Arkansas, Frank was arbitrarily thrown in jail after being stopped by the police; elsewhere in the South, he was told by a sheriff that he had "an hour to leave town."

Shortly after returning to New York in 1957, Frank met Beat writer Jack Kerouac on the sidewalk outside a party and showed him the photographs from his travels. Kerouac immediately told Frank "Sure I can write something about these pictures," and he contributed the introduction to the U.S. edition of The Americans. Frank also became lifelong friends with Allen Ginsberg, and was one of the main visual artists to document the Beat subculture, which felt an affinity with Frank's interest in documenting the tensions between the optimism of the 1950s and the realities of class and racial differences. The irony that Frank found in the gloss of American culture and wealth over this tension gave Frank's photographs a clear contrast to those of most contemporary American photojournalists, as did his use of unusual focus, low lighting and cropping that deviated from accepted photographic techniques.

"When people look at my pictures I want them to feel the way they do when they want to read a line of a poem twice." Robert Frank 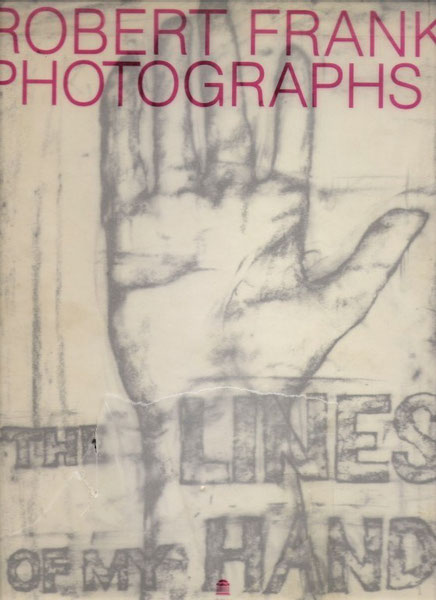 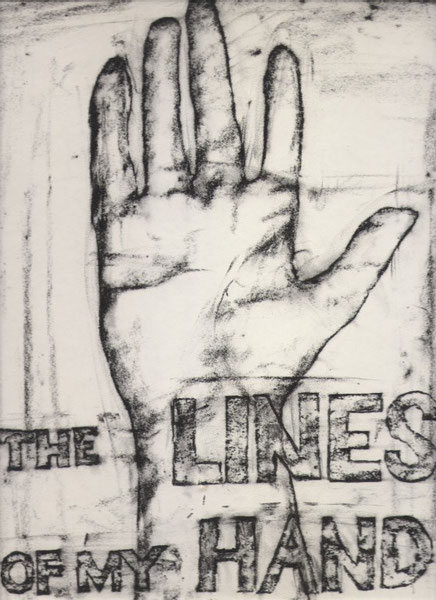 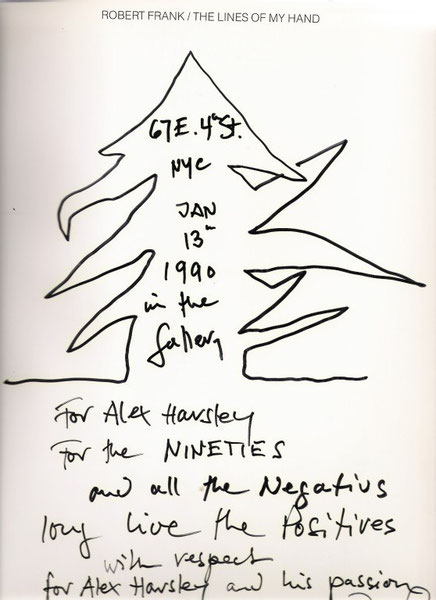 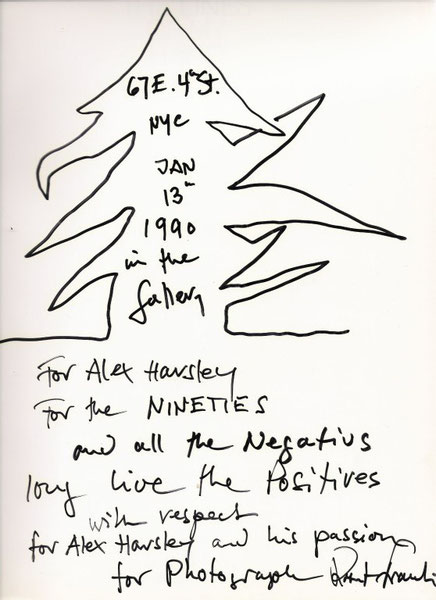 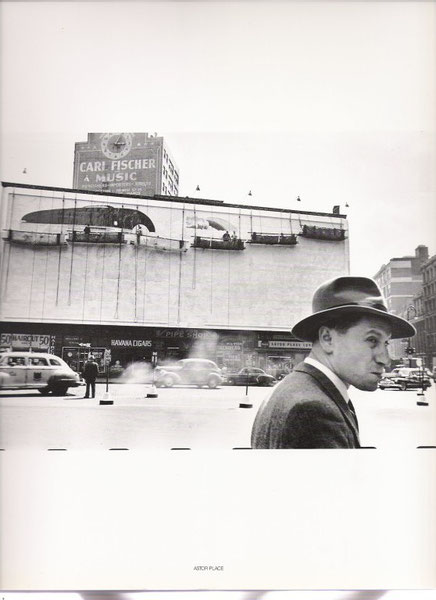 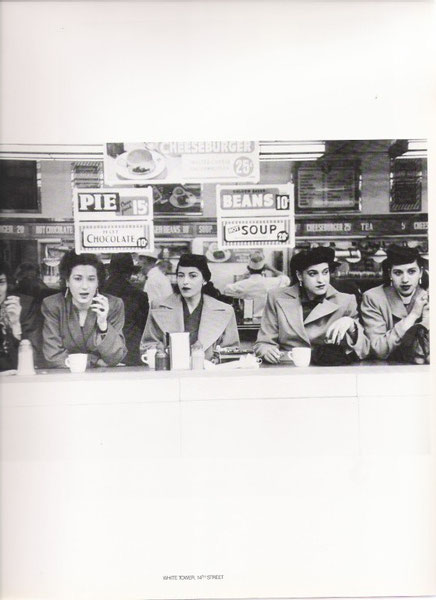 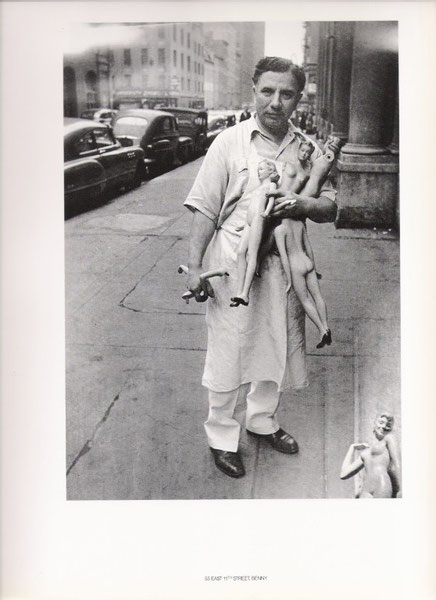 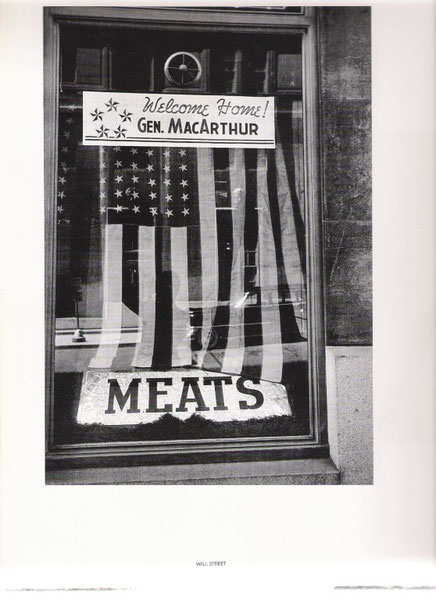 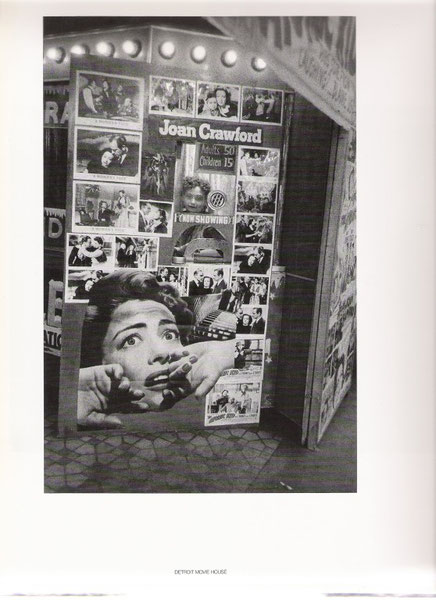 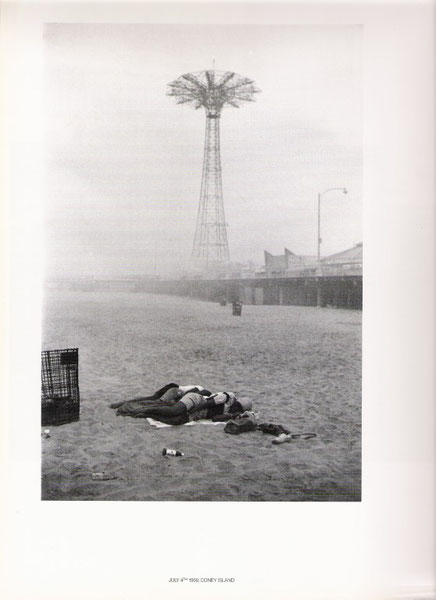 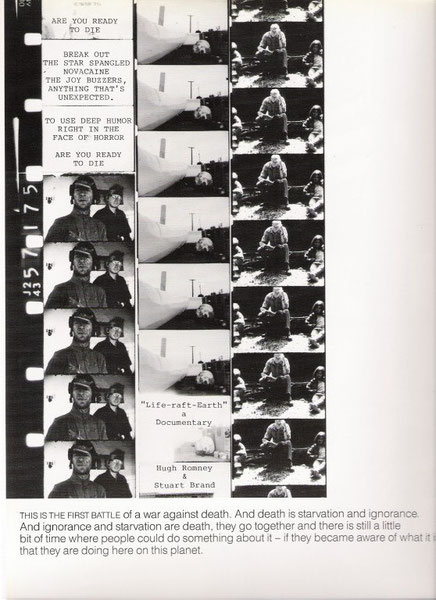 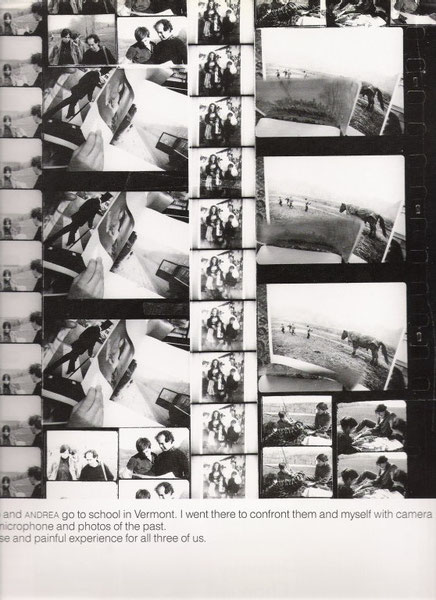