The Alternative Museum opened its doors in 1975 with an exhibition of 10 Japanese artists living in New York City. Founded and operated by artist Geno Rodriguez, Janice Rooney and Robert Browning, The Alternative Museum's primary functions were to provide a professional showcase for artists, leadership with an "artist" perspective within The Alternative Museum profession, and an atmosphere where ideas could be presented and challenged. Being non-profit, The Alternative Museum's choice of artistic presentation was not governed by commercial interests. At the same time, maintaining a small staff that worked closely with the participating artists minimized the bureaucracy that so often beset larger institutions and permitted the exploration of provocative projects.

The Alternative Museum became a compliment to the larger established museums and a role model for newer artist founded organizations like Art in General and later on Exit Art.

Originally housed on New York City's East Village, at 4th Street between Lafayette Street and the Bowery, The Alternative Museum moved in 1980 to White Street in Tribeca. In the summer of 1991, it moved to its last physical location at 594 Broadway in SoHo, at that time the heart of New York's cultural scene. Its last facilities included 5,200 square feet of exhibition space. Additional space for administration, and storage made up another 1,800 square feet. 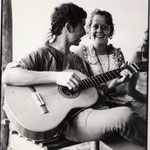 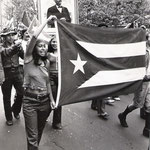 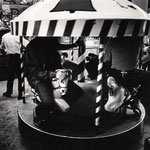 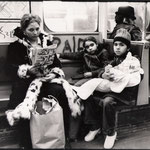 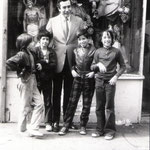 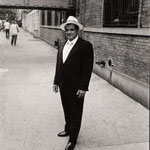 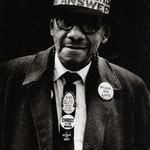 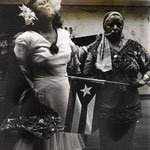 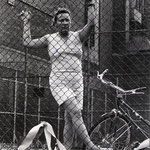 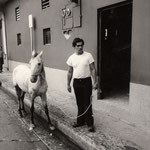 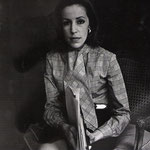 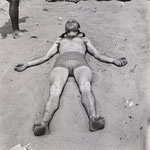 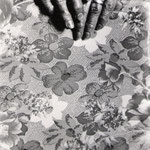 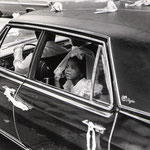 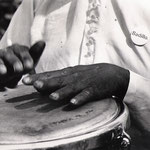 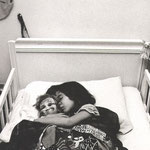 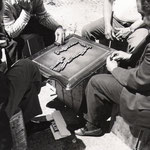