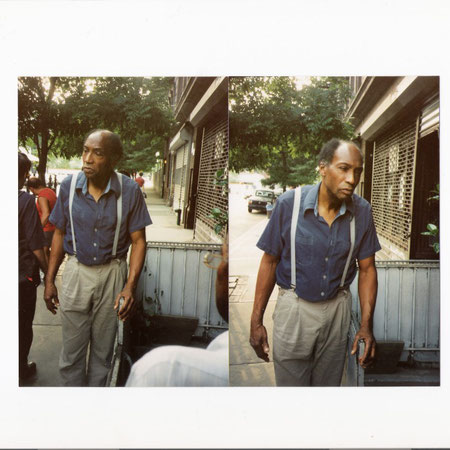 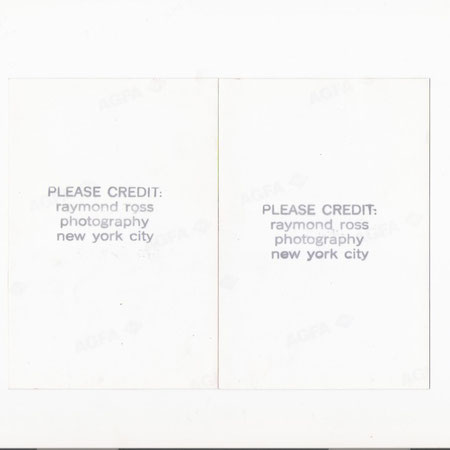 Hugh Bell is an American Photographer born in the west Indies who was raised in Harlem, New York. He is best known for his Jazz photographs from the 50's and 60's. He has photographed fashion and still life images for Esquire, Ebony, Essence, American Visions, among many others as well as taking part in Edward Steichen's "The Family of Man" project.